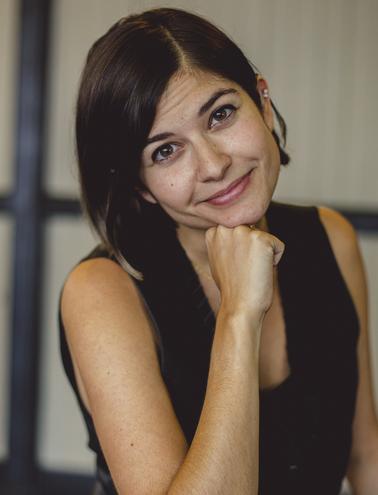 Akaina Ghosh (they/them) has written dozens of short plays that have been performed across the Bay Area. Their sharp, witty writing has been featured by Killing My Lobster, PlayGround, and Amios West. Their work has also been showcased by several festivals, including the national ​Trans [Plays] of Remembrance Festival, the Short Lived Festival, and the Atlantic One Act Festival.

Akaina has co-written three full-length plays, one of which was featured in the 3 Girls Theatre's Innovator's Series Festival for two consecutive years in 2019 and 2020.

In 2019 Akaina was awarded a Fellowship in Sketch Comedy Writing, and has since become the Co-Director of Writing Education at Killing My Lobster. They teach classes to adults seeking to further their writing skills through the form of Sketch Comedy.