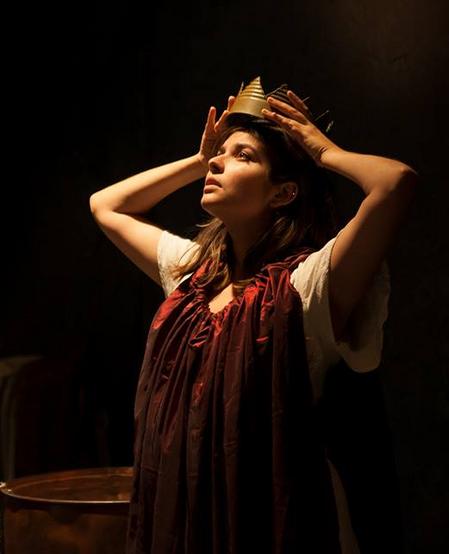 and generating new works that center queer voices and perspectives.

AKAINA GHOSH (they/them) is currently at NYU Tisch working towards their MFA in Graduate Acting. They trained with One Year Lease and New York Stage and Film while attending Vassar College in New York, where they received a BA in Drama as well as a BA in Philosophy. Akaina’s specialties include music composition, devised theater, and ensemble performance. Akaina has worked across the United States and around the globe, debuting works in New York, Los Angeles, Switzerland, Greece, and the San Francisco Bay Area.